On The Rithmatist by Brandon Sanderson - REVIEW 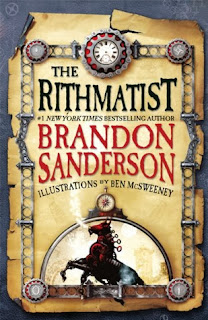 Synopsis (per Goodreads):
More than anything, Joel wants to be a Rithmatist.  Chosen by the Master in a mysterious inception ceremony, Rithmatists have the power to infuse life into two-dimensional figures known as Chalklings.  Rithmatists are humanity's only defense against the Wild Chalklings - merciless creatures that leave mangled corpses in their wake.  Having nearly overrun the territory of Nebrask, the Wild Chalklings now threaten all of the American Isles.

As the son of a lowly chalkmaker at Armedius Academy, Joel can only watch as Rithmatist students study the magical art that he would do anything to practice.  Then students start disappearing - kidnapped from their rooms at night, leaving trails of blood.  Assigned to help the professor who is investigating the crimes, Joel and his friend Melody find themselves on the trail of an unexpected discovery - one that will change Rithmatcs - and their world - forever.

Review:
Decided to take a trip back to the YA zone.  Picked up The Rithmatist at the local library.  The story is that of a young man/boy (age: 16) who goes to an elite school that, on top of their standard classes, also teaches Rithmatics for those chosen by the Master to be Rithmatists.  It's explained in the synopsis what Rithmatics is, but incase you skipped over that section (you wouldn't do that, would you?), Rithmatics is the power to use chalk to a) give life to little chalk creatures (Chalklings) as well as create defensive / offensive structures (mostly based on circles and lines).  Joel (our protagonist) is not a Rithmatist, though yearns to be one. 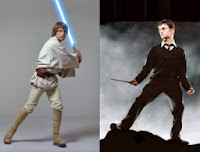 The story carries a rather cliche structure, but behind that structure is an interesting concept - chalk-monsters and spring/gear-punk.  While chalk does not sound exciting and/or scary, Sanderson has a way of making it interesting.  These are not pretty unicorns (mostly) running about to make the world a more beautiful place.  Spiders, monsters, amorphous blobs, are drawn and have the ability to rend a man to nothing but bones.

Never did Joel think he was going to make it in the Melee.  Gonna be a Rithmatist, he thought.  Give Nalizar a run for it.  You know how the story goes.  Up, always up.  Never down.  Gonna study his ass off and learn all there is about Rithmatics whether he becomes one or not.  Let the stuck-up Rithmatists at Armedius look down upon him!  You know he'll come out on top.  Down to the wire.  Never give up.  Gonna take Rithmatics by storm!  Run towards the danger.  Around politics.  And in the end, Rithmatist or not, Joel will be there.  Desert, Nebrask, the tower of Chalkling power.  You just wait. 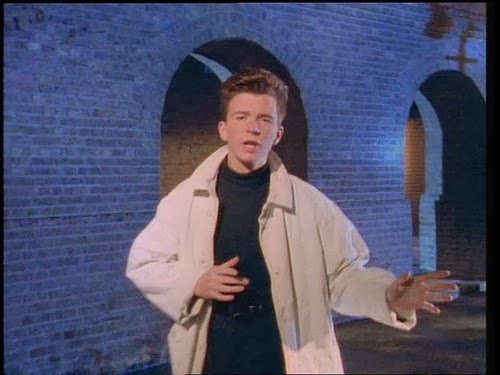 Email ThisBlogThis!Share to TwitterShare to FacebookShare to Pinterest
Labels: books, brandon sanderson, review, the rithmatist, ya