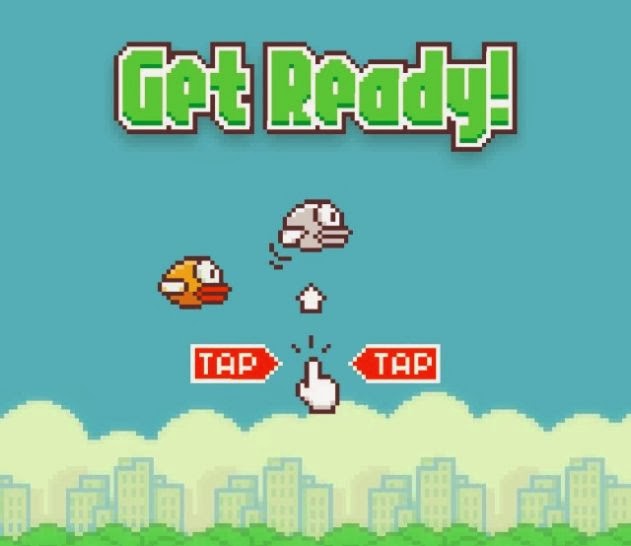 Dong Nguyen developed a little app for iOs called Flappy Bird.  The game was extraordinarily simple in design, and extraordinarily difficult in play.  The concept, tap the screen to get a bird through small gaps.  There is no end-game, no goals other than get through as many gaps as possible. The game took the world by storm.  The designer got more attention than he wanted and pulled the game from iOs.  But it was too late.  The world knew about Flappy Bird.  The world loved Flappy Bird.  And with it gone, it has been emulated to no end.  Type in Flappy in the app store and there will be no end to the games where one must get a flappy something through small gaps.  What happened?  Someone created a formula for a game.  It worked.  Designers trying to cash in on the success copied the formula to varying degrees of success.

In 2000, a low-budget movie was released, chronicling the story of a convict stranded on a remote planet with his would-be captors.  The story initially begins with the attempt to maintain capture of said convict, but quickly turns into survival against the environment as the world goes Pitch Black and chaos ensues.  A simple formula for a movie.  It worked.  It remains my favorite of the franchise. It is considered a "cult classic" (so says Wikipedia - this isn't rocket science, I can use Wikipedia for research if I want!).

Four years later a sequel was released.  The budget of said sequel was significantly higher, and the story strayed into the realm of convict versus bounty hunter versus necromongers (so over-the-top on the naming convention there), dropping the alien-esque aspects of Pitch Black altogether.  The movie was high in action, but with all its fanfare and pomp, it failed to live up to its predecessor.

Ten years later a third movie was released; Riddick (the movie in question, and where my Flappy Bird story starts to make sense).  After the flopping of the sequel, someone in the production/writing department must have looked back at Pitch Black and said "why did this work where The Chronicles of Riddick failed?  Oh, we eliminated the survival from the environment aspect of the franchise from Chronicles.  Maybe that would help!).  And so Riddick returns to the formula that made Pitch Black so successful: Part B) Convict versus Bounty Hunter.  Part C) Everyone versus the planet.  You may have noticed that earlier I stated Pitch Black was my favorite still (even though Riddick follows a similar formula).  You may also have noticed that I broke the two parts similar in formula to Pitch Black as Part B and Part C.  The problem?  Part A.

Riddick takes approximately 30 minutes to get to a point where there is ANY plot.  It is 30 minutes of Riddick finding himself on a planet and fighting one creature after another.  You would think this would be exciting, but after the third or fourth random monster, brief flashback to the necromonger stuff you hoped would be left behind (and thankfully is after said flashback), and extremely low volume self reflection, it just drags.  I have to wonder how many people the movie lost to walk-out due to the excruciatingly slow start.


If you find yourself willing to brave the 30 minute introduction, the movie then follows the Pitch Black formula and becomes a better/more exciting movie.  It has action, it has monsters, it has Katee Sackhoff (in the shower, no less).  It loses to Pitch Black due to that 30 minute snooze-fest, and due to its attempt to be more edgy through over-the-top action (did Riddick seriously need to dive head first in dramatic fashion to get down that three foot ledge?).  It also has some atrocious dialogue.

So why bother seeing this?  Aside from my griping, once you pass that 30 minute introduction, it is an entertaining survival film that simply fails in its attempt to one-up what made the first movie such a success.  Vin Diesel remains the likable tough-guy convict.  Katee Sackhoff is gorgeous and badass.  And apparently sales of the DVD have been high enough that the company is in discussion to continue the franchise for a fourth film (so some people must have been less critical of it than me).  I wouldn't care to own this (whereas I now wonder why I don't own a copy of Pitch Black), but I don't regret following up on the franchise. 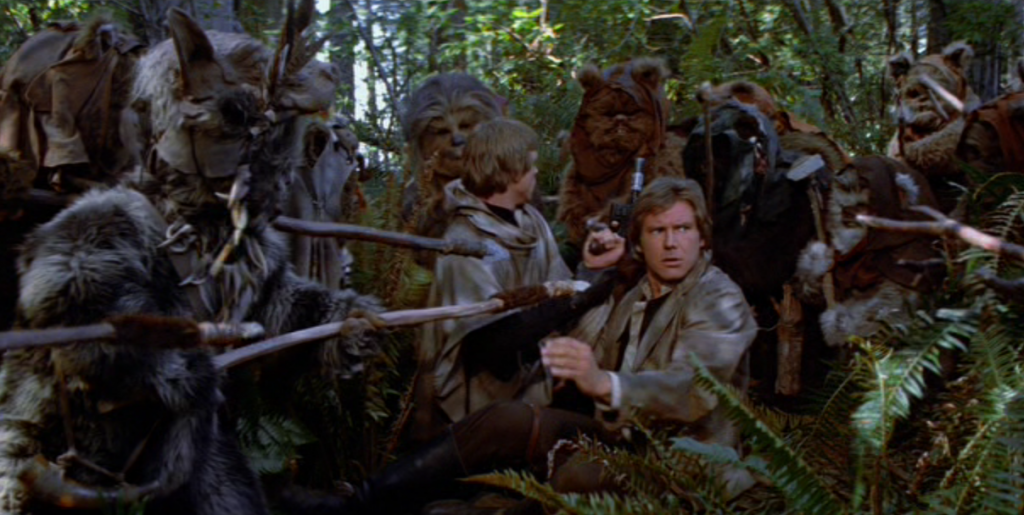