I continue to be speechless.  More than that.  I continue to have an utter lack of motivation to think about how to avoid being speechless.  More than that.  I continue to lack the motivation to do much of anything requiring voluntary use of brain function (hence the dry spell in posts).  I wanted the Game of Thrones season to end well.  There is ample excitable material in the remainder of book three for the writers to have chosen from.  Fail.  The wait for season four feels less urgent now.  Not sure that's a good thing.  Sati over at Cinematic Corner was better able to convey the disappointment adeptly than I am capable of at the moment.  I am struggling to put grammatically correct sentences together.  How I feel when the thought of "maybe it will be better the second viewing" comes to mind... 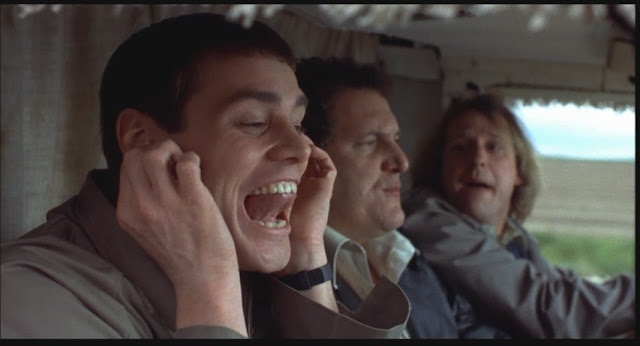 Behind on my movie-going (still haven't seen Iron Man - *hangs comic book nerd head in shame*) and now the reviews for Superman are abysmal.  Our AMC Stubs plan is up for renewal, which means it's time to determine if we have the babysitting capacity and energy to see the six movies it takes to have the plan pay for itself in reduced fees.  I would hope we could manage six in a year.  I have a feeling my next movie may end up being Monsters U. for CrabCakes first movie theater experience.  I fear the experience may result in something like... 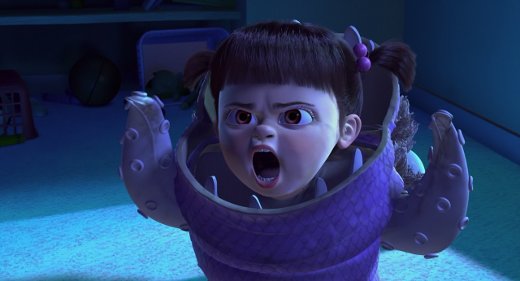 Only about 10% into Abaddon's Gate by James S.A. Corey (book three of The Expanse series).  I'm typically not a huge sci-fi book person (or is it SyFy these days?), but this series reads like an action movie.  I am looking forward to continuing the series, but note the motivational piece in paragraph one.

To make matters worse, another round of "The Cold" has taken residence in the household. 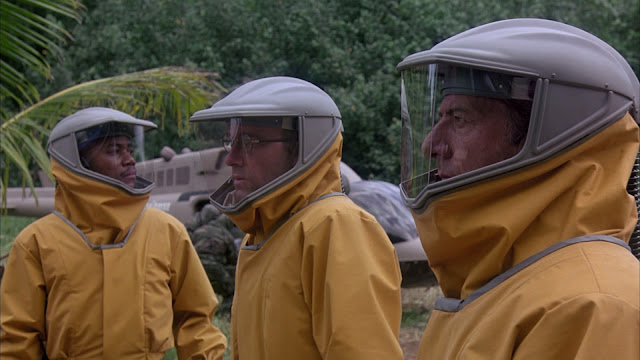 Posts should pick up again as TV brings a few shows I've been looking forward to. 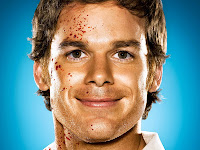 Dexter series finale (should have ended with the John Lithgow season) and adaptation of Stephen King's Under the Dome.

Until then, I've been piecing together (had been before this length of the doldrums) what to use for rating purposes when the motivation to consume and review movies, tv and books comes back.  Nothing finalized yet, but I think this is fitting for the GoT season finale. 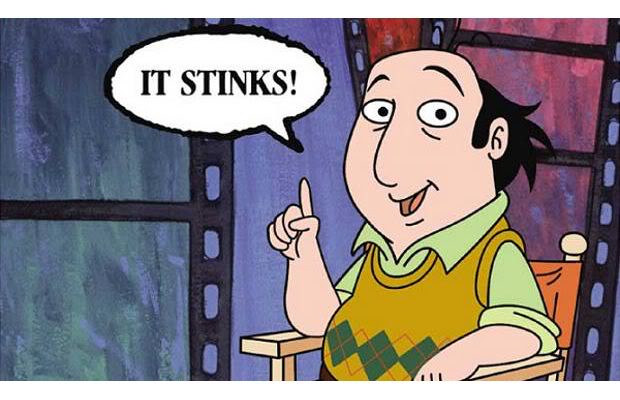