Synopsis (per Goodreads) (synopsis is for Book 1):
Roshar is a world of stone and storms. Uncanny tempests of incredible power sweep across the rocky terrain so frequently that they have shaped ecology and civilization alike. Animals hide in shells, trees pull in branches, and grass retracts into the soiless ground. Cities are built only where the topography offers shelter.

It has been centuries since the fall of the ten consecrated orders known as the Knights Radiant, but their Shardblades and Shardplate remain: mystical swords and suits of armor that transform ordinary men into near-invincible warriors. Men trade kingdoms for Shardblades. Wars were fought for them, and won by them.

One such war rages on a ruined landscape called the Shattered Plains. There, Kaladin, who traded his medical apprenticeship for a spear to protect his little brother, has been reduced to slavery. In a war that makes no sense, where ten armies fight separately against a single foe, he struggles to save his men and to fathom the leaders who consider them expendable.

Review:
I love cheeseburgers. Going out back and barbecuing some meat to a nice medium well, throw on some cheese, maybe grilled onions, some ketchup. Pop it all on a warmed bun. Delicious.  I'm rather fond of making these myself, but will also run over to the local White Rose System (local burgerish dinerish sorta place) and grab a lunch special over there (with cheese) (and they put the onions in the burger).  I just love a good cheeseburger. 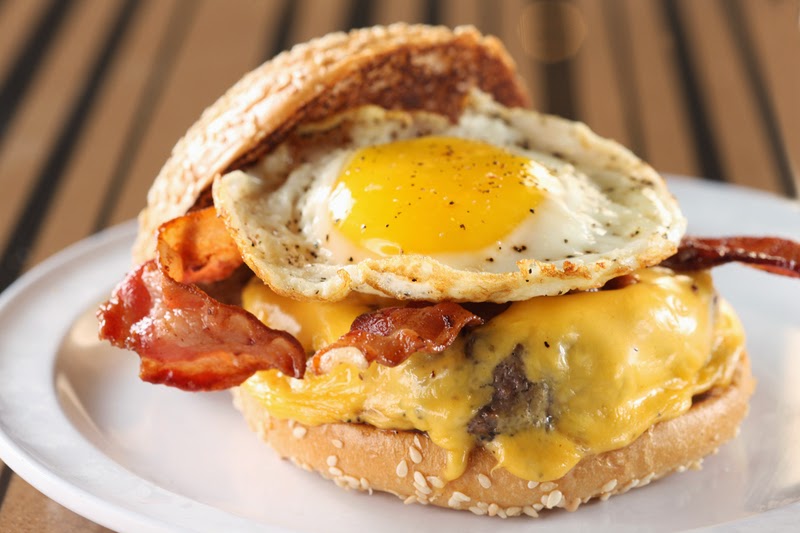 Now, there are cheeseburgers, and there are CHEESEBURGERS.  Good example of the latter...  Bobby's Burger Palace.  You can get a cheeseburger there, and some typical variations of the cheeseburger (cheddar? Sure. Barbecue sauce? Why not?), but to borrow some culinary terminology from a competitor celebrity chef, the burgers are kicked up a notch with some fancy shmancy combinations (Brunch Burger with a fried egg, smoked bacon and American cheese? And crunchify it with potato chips? Yes, please!).  They also run a Burger of the Month (this month is a Napa Valley Burger with goat cheese, Meyer lemon honey mustard and watercress).  These are burgers taken to a whole new level, and my are they delicious.

The Stormlight Archive books are the "kicked up" burgers of the fantasy world.  In the beginning, with The Way of Kings, it does take some time to read through several points of view through several time periods.  But not far in it all just clicks.  Brandon Sanderson has built a remarkable world where everything is new and different - the environment, the wildlife, the interaction between humans and nature, between humans and non-humans.  The books touch on societal hierarchy, slavery, war.  They are emotional, humorous, and mystical.  I honestly, don't even want to type much on it, because I want you to stop reading this post and go out and buy these books.  Goodreads 5/5. 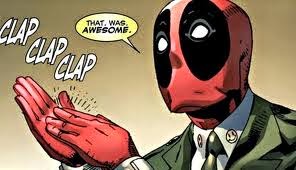