On Firefight (Reckoners #2) by Brandon Sanderson

Note (incase you didn't read the title): This is book two of the Reckoners series. Review for Steelheart (book one) here. 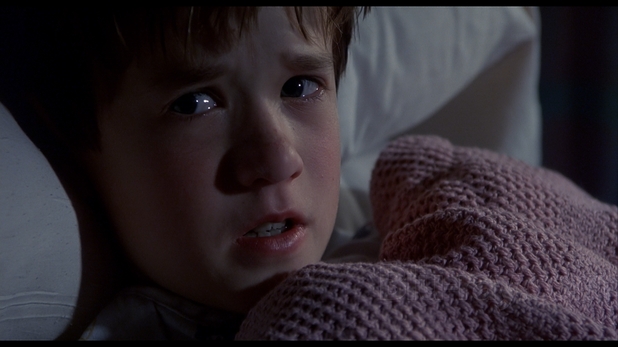 M. Night Shymalan (I know it's been a while since you read one of my reviews...  stick with me, this will make sense...  maybe). Who doesn't remember that first time they saw The Sixth Sense?  A great slow build-up of a movie.  Then BAM, Shymalan gives you a roundhouse kick to the face with a crazy plot twist (I should totally swap out that picture for Chuck Norris now...  /sigh). How long did you talk about it? How long did the "I DID NOT SEE THAT COMING!" last?  And then you bumped into that one friend or relative who didn't see it and you had to bite your tongue. We all have that person who wants to talk about it, but doesn't want to know anything. Or you're watching it again with someone who hasn't seen it yet, and you just kinda keep glancing over at them over and over again, bouncing with excitement, because you have to see their reaction! I just gotta capture the look on his face.  Man, that was fun times.  Kind of like what everyone is doing with Game of Thrones these days.  I watched for people's reactions before it was cool, but then I took a mixed metaphor to the knee.

Steelheart had a total WOAH moment in it (or two). So, my hopes for Firefight was that Sanderson wouldn't use the same tricks again. When you start relying on the same tricks, you become boring. Like when you do your reviews over and over again through some long, obscure, metaphor about how you feel instead of how the book actually is, people may just skip through what you're typing...  ignore that.

There are certainly a few surprises in Firefight, but Sanderson's story isn't one long string of events that have a sole purpose of wowing you with the bright, shiny plot twist. The characters are well developed (even if some of them stay home this time). The new characters are entertaining.  The mythology around the Epics only gets more interesting. Sparks, this is just a fun series. Like early Shyguy movies.  Mmmm. Maybe not right. Like...  Die Hard (Bruce Willis was in The Sixth Sense, so that works...  I said so). 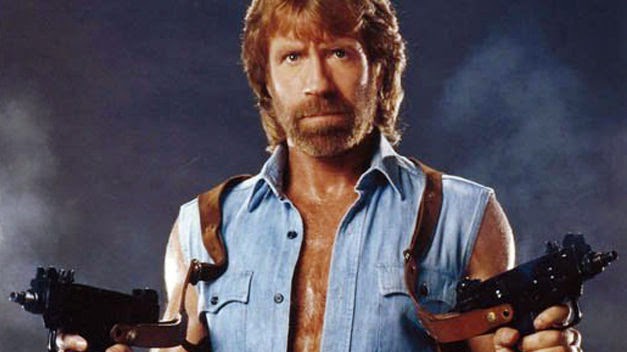