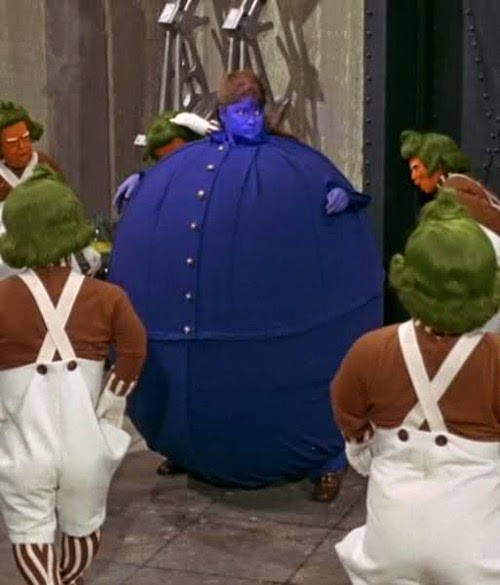 When I was younger and Richard Trevithick was busy inventing the first railway steam locomotive (ok, maybe not that long ago), I was really into gum. Loved it. Violet Beauregarde had nothing on me. Juicy Fruit, Bubblicious, Bubble Yum, Fruit Stripe, Big League Chew. You name it. I chewed it all (sometimes at the same time). So, one day I am out and about and what I really want is a stick of gum. And alas, there is no gum to be found. Can you imagine it? No. Gum. Anywhere. But. What I did find was a Blowpop. Now, I don't know how you were raised, but where I come from we do not bite our lollipops. That's a big no-no. So, I took the blowpop and I played the patience game. It's like the tootsie pop commercials. How many licks does it take? If you are actually thinking about this as you try to get to the juicy gummy center, that number is infinite! It is eternal. That is not to say the lollipop is not enjoyable in and of itself. Let's face it. It's a lollipop. It's candy. It's delicious. It's just not exactly what I wanted. So. I licked. I sucked. I maybe even nibbled a little. And eventually. Gum. 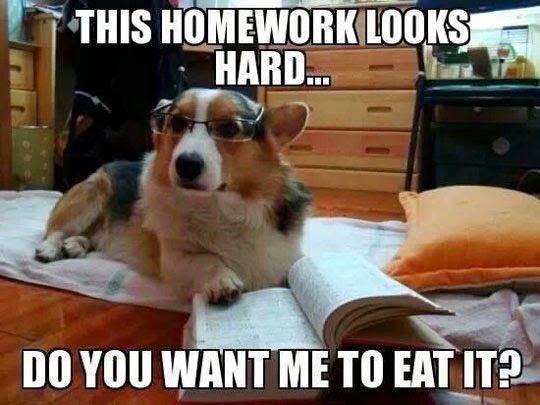 With City of Stairs I ran into the same problem. I was feeling an epic fantasy kick. I needed some swords and armor and naughty language and blood and maybe a dragon or two. Or three. But I am nothing if not indecisive. I didn't know what to pick up, and City of Stairs happened to be sitting around the house (probably on the dining room table or something - books abound in the house, so long as they stay out of giant schnauzer reach). So, I picked it up and started reading. Urban Fantasy is probably the best way to describe it. Sort of. Maybe. Regardless, it wasn't exactly what I was after. But, I almost never stop reading something. I can only think of 2 books I DNF'ed (and one was primarily because it was due back to the library and I had something else I was waiting for to read). So, I licked. Sucked. The story got going. Hmmm. I maybe even nibbled a little. Sigrud. Oh, Sigrud, you amusing amusing man. Gods and monsters. Gum! In the end I found the book to be rather enjoyable despite my reluctance to pick up a non-epic fantasy. It just took me some getting into, but that was mostly due to my own gum prejudice. But this shows that a good writer can make it so you enjoy the lollipop even when all you want is the gum. 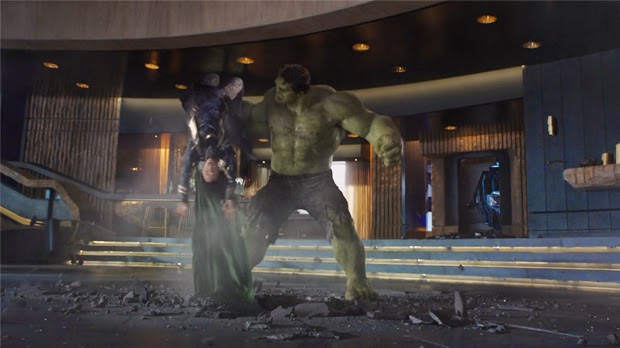