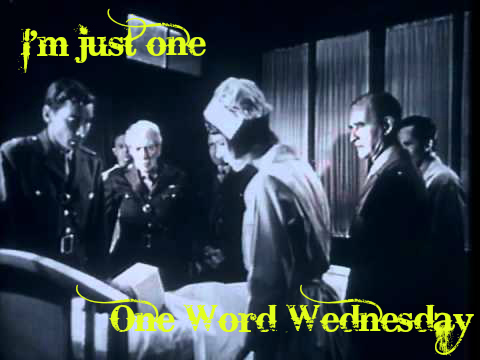 If you choose to play along, add the link to your post in the comments, and hop around to see what other words are being added.
One Word Wednesday:
AMC.  I don't know anyone was watching AMC.  Executives said...  we need to fix this.  Idea - Let's put on good shows.  BAM.  The Killing, Breaking Bad, The Walking Dead, etc. etc.  But The Killing has changed, Breaking Bad is days away from ending, The Walking Dead is...  well, polarizing - some love it, some hate it.  So what does AMC do?  Announce a bunch of spin offs!  Breaking Bad will have a prequel spin-off called "Better Call Saul" and The Walking Dead will have a spin off that it not tethered to the comic book world already created.

In one word, describe AMC's spin off strategy. 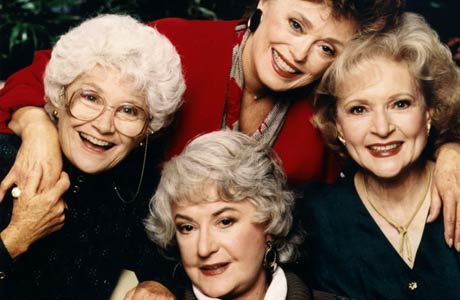 In 1992, Golden Girls came to an end as the quartet sold their Miami home with Dorothy having married and left (yes, I like The Golden Girls, what of it?!).  So to attempt to capitalize on the star power of Blanche, Rose and Sophia, CBS decided to spin off the series with the remaining characters purchasing a hotel, but uh oh! the staff is gone!  Shenanigans ensues.  The show failed after one season.

What went wrong?  Dorothy.  The Golden Girls is not be The Golden Girls without the entire ensemble in place.  Removing one piece from the machine resulted in a complete shut-down.  This is not the first series for this to happen to (Baywatch Nights, Joey, etc. etc. etc.), nor will it be the last.  What makes Breaking Bad so good is Walter and Jesse.  Saul is comic relief, and let's face it, a spin off will likely just be a sit-com.  It will be completely different, and it likely won't be long until Walter and Jesse make appearances to attempt to save it (Dorothy made 2 appearances on Golden Palace, but that wasn't enough to save the train wreck).

There have been some successes though (Frazier, for one).  And perhaps The Walking Dead will be able to succeed solely because the openness of the premise.  They're creating a spin-off not tied to the comic book world...  so, in other words, you're making a totally unrelated zombie show.  That could work.  But it would need to be a compelling story, because Bea Arthur has taught us, you can't run a hotel with only three old ladies. 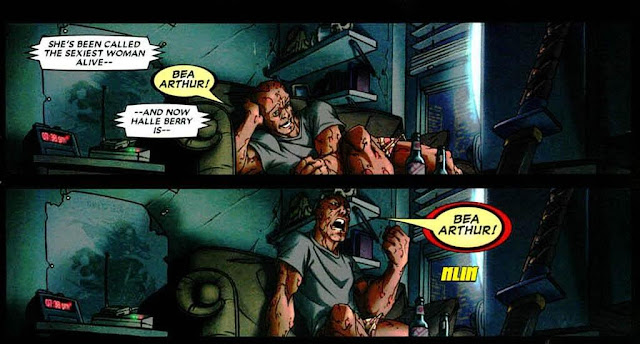