One Word Wednesday - The Expanse 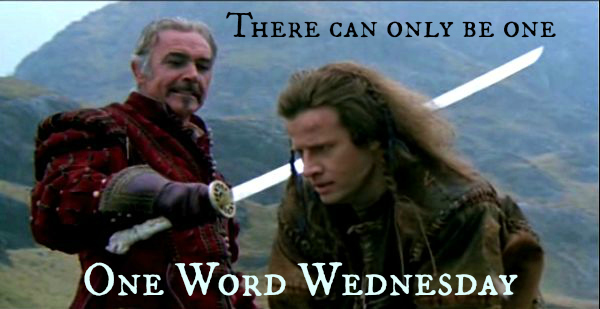 If you choose to play along, add the link to your post in the comments, and hop around to see what other words are being added.

One Word Wednesday:
News of another adaptation to the small screen:

Alcon Entertainment announced that the writers of the Iron Man and Children of Men movies will pen the pilot of the adaptation of the James S.A. Corey (Daniel Abraham and Ty Franck) science fiction series "The Expanse" (novels include Leviathan Wakes, Caliban's War, and Abaddon's Gate - with at least three more novels to come).  The announcement describes the show as "an hourlong scifi drama with elements of a detective procedural, centering on a cover-up of the discovery of alien life."

In one word, describe your thoughts on yet another fantasy/sci-fi title being adapted for television. 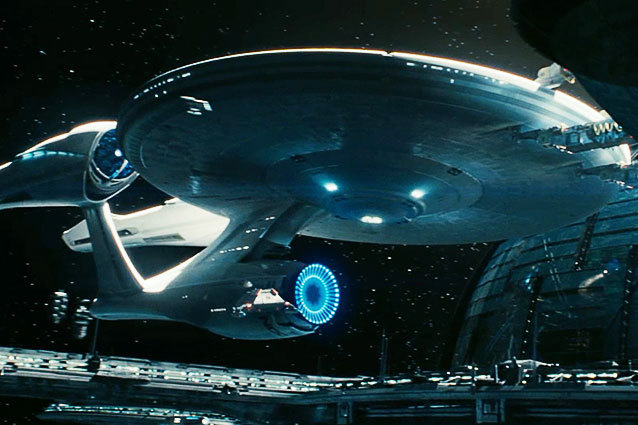 Even when reading the Expanse novels, it has the feel of something that can be translated into a visual medium (I must admit I thought movie, not television drama).  With the success of the Star Trek reboot and the Star Wars universe now expanding, and with the success of Game of Thrones, True Blood, the optioning of Patrick Rothfuss' novels, it must have been an easy jump for TV execs to make, using Corey's work to hop on the fantasy/sci-fi bandwagon.  The novels seem made for visual reinterpretation.

Honorable mention to the word "unsurprising."
Posted by Douglas at 11:41 PM