On A Good Day to Die Hard 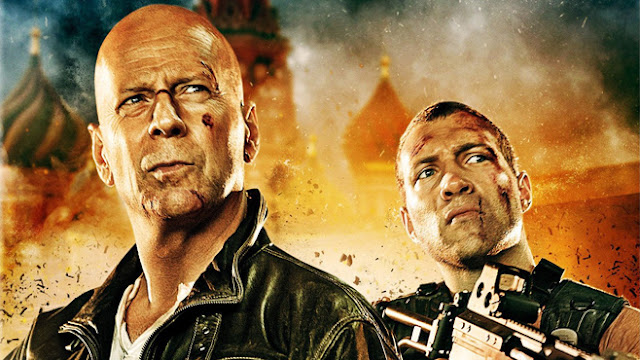 Going into A Good Day to Die Hard, I was merely hoping for a mindless action movie.  Enough with the thought-provoking dramas, the intellectual thrillers, the smart comedies.  I want explosions, I want gratuitous violence and nudity.  I want my "yippykiyah motherfucker!" I did get my tagline, but overall, this was the WEAKEST of the Die Hard franchise to date.  And let's face it, in Live Free or Die Hard John McClane took out a helicopter with a car.

A Good Day to Die Hard follows the buddy-cop formula of John McClane bouncing his funny tough guy attitude off of an opposite (in this case, his son).  It just made me miss Samuel L. Jackson and Die Hard with a Vengeance.  Then it made me miss Samuel L. Jackson and Snakes on a Plane.  Because what tough guy tagline is better than "Enough is enough.  I've had it with these motherfucking snakes on this motherfucking plane!"? 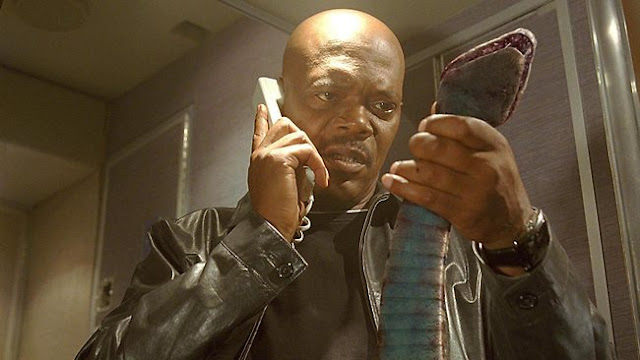 John McClane's introduction to the "bad guys" has the villain dancing about while eating a carrot.  Tough guy eating a carrot has been done before to perfection, so, bad on you Die Hard.  Furthermore, Shoot Em Up fully satisfied my mindless action, gratuitous violence and nudity, explosions and gunfights quota.  Seriously, if you are tired of thinking and just want to watch some people run around and shoot at each other, go pick up Shoot Em Up.  Now.  I'll wait. 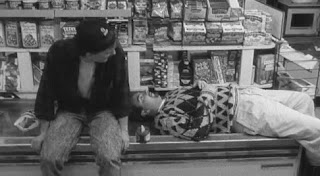 LionEyes had suggested we turn the movie off at the car chase scene (extremely early in the movie).  For me to abandon a movie (particularly one I rent or go to theaters to see) I really need to hate the movie.  Even though it was obvious at that early stage that this would be a subpar addition to a franchise that's been declining in quality, there must be at least some John McClane humor, some over-the-top action.  So, perhaps familiarity with the character and franchise was its saving grace. 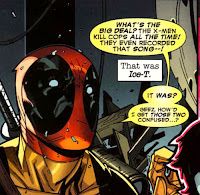 However, in the end LE could have been right.  After all, we have The Avengers sitting in a drawer and she hasn't seen it yet.  Persistence was not rewarded.  Hell, the last scene of the movie father, son and daughter have an emotional reunion at the airport and the writers opted for fake talking with music playing instead of writing any actual dialogue.  Maybe this should have been the end of John McClane, as he sacrifices himself to save his family, thus ending the Die Hard franchise (until Hollywood reboots it in three years).
Cue Nine Inch Nails' 'Terrible Lie' and pretend I'm writing a clever closing to this rant. 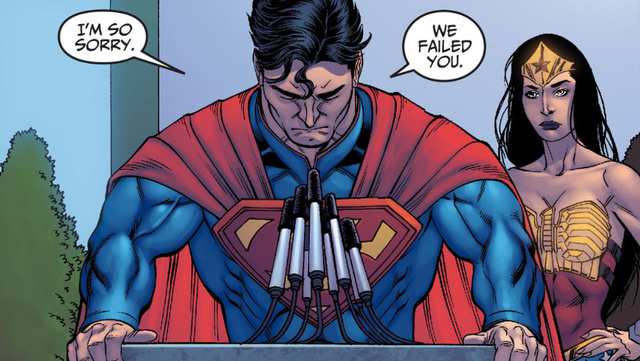