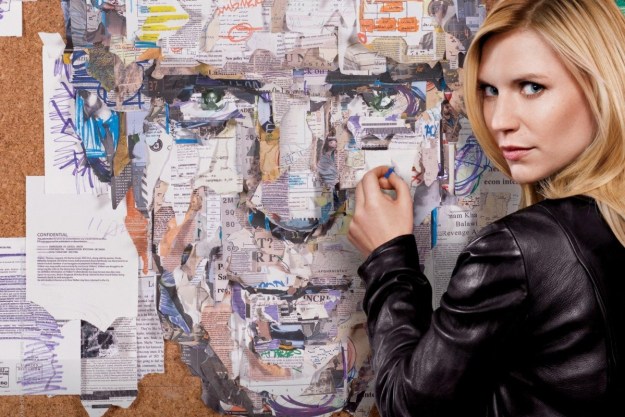 I went into Homeland wanting to like the show (stay with me, I do like the show), but had some serious doubts about the sustainability of it.  This stems from the premise of Brody's character skirting the line between terrorist, victim, and hero.  How long can the show continue the "maybe I'm bad, but maybe I'm not" routine (especially with so much of the show in Brody's POV)?  But I had to give the show a chance (LionEyes, cover your eyes) considering the two lead actresses - Claire Danes and Morena Baccarin - are easy on the eyes and the show fills a void left with a lack of Jack Bauer on television. 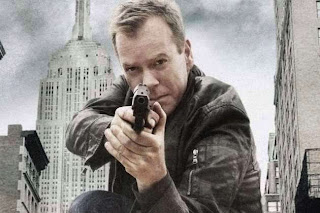 Not that I'm saying 24 didn't have its problems (if Kim gets kidnapped one more time...!), but espionage and terrorist threats makes for good television.

LE and I binge-watched the second season of Homeland over the last few days, and the show continues to do a decent job of dancing the line of hero and villain, though LE continually comments that Brody is a jerk.  But the show isn't really about whether or not Brody is a terrorist - it's about the interplay between characters - Brody and his family, Carrie and Brody, Carrie and Saul.

It's the focus on character relationships that separates this show from the others.  The development of of love and family, without the overuse of those relationships as plot devices (does it bother anyone else when the terrorist ends up being the protagonist's brother or father? - I'm looking at you Dexter, 24, and all the other examples that just aren't coming to mind at the moment - you get a pass, Star Wars). 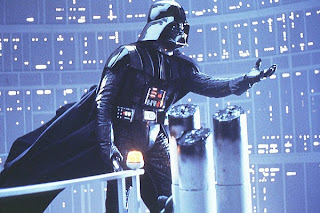 Season two continues the fast pace, the constant threat, continues the development of emotional growth, separation, anxiety, and lust.  Abu Nazir makes his appearance on American soil.  The plot twists and turns, never quite letting you know who is behind what, and what the overall objective of the terrorist attack entails.

The final two episodes slow things down a bit (possibly too much).  It was the only time I felt the series was dragging its heels.  Until the extreme end - a twist I did not see coming.  But the show sets up a third season, and leaves me excited for more.

Thank you Howard Gordon (co-creator of the American version of the show - and author of Gideon's War, which seemed to take place in the Homeland universe and tied in the propensity to have national security problems solved in less than 24 hours) for filling the void when 24 was taken away.  Keep up the good work.

And since LE and I were so far behind in watching the series, there is only two months until season three begins. 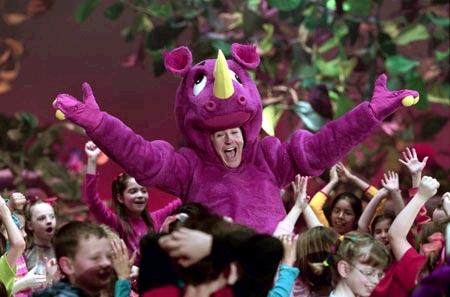