On The World's End 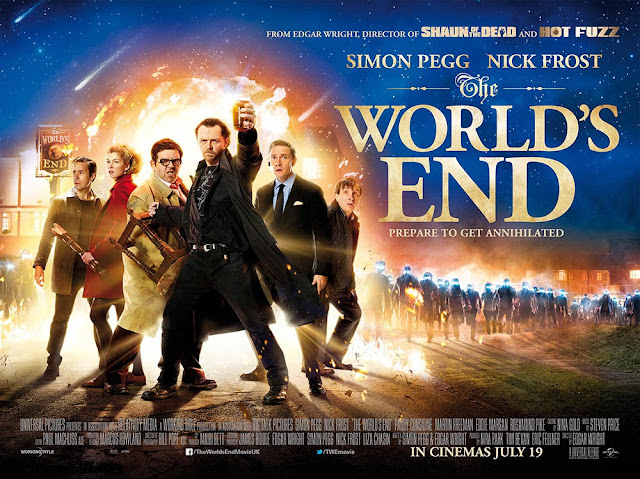 Where do I begin?

Edgar Wright.  Now, as an American with no too much free time on his hands, I have not seen EVERYTHING Edgar Wright has been a part of.  I have, however, seen every major theatrical release to date.  So, I feel it safe to say that Edgar Wright can do no wrong.  Shall we take a quick tour through his filmography?

Shaun of the Dead: Probably the best romantic comedy disguised as a zombie movie ever.
Hot Fuzz:  Carrying that same brand of humor into the police buddy-comedy.
Scott Pilgrim Vs. The World:  How perfect was this comic book adaptation?  Perfect.

And now, The World's End.  IMDB synopsis:  Five friends who reunite in an attempt to top their epic pub crawl from 20 years earlier unwittingly become humankind's only hope for survival.


But there's more that ties these movies together.  There's running gags (failed fence-jumping scenes) and there's the important thing.  All of these movies take ordinary people and place them into ridiculous situations.  But no matter how ridiculous the situations are, the stories are something of a bildungsroman.  That's not exactly correct as these aren't children coming into adulthood, but rather adults learning to "grow up." The movies are laugh-out-loud funny in the complete absurdness of the situations these characters are put in, but are also touching, heartwarming, and fully relatable. 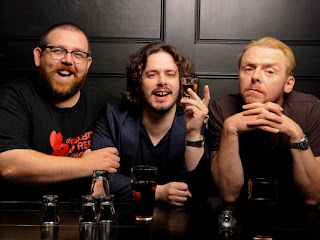 The World's End is no different.  It is a story about growing up, about admitting there is more to life than those childhood fantasies of forever doing nothing but having a good time, and behind it all, it is the story of aliens attempting to take over the world.  Simon Pegg is fantastic in his Sisters of Mercy loving, alcoholic, broken man role.  Nick Frost, for a change, gets to play the straight character - no longer the bumbling comic relief, and he does it well.  The friendship between Simon and Nick outside of the movie universe gives the emotional scenes a sense of realism.


The movie is incredibly funny.  It's almost unfair but is inevitable that the movie be compared to Edgar Wright's previous offerings.  It's unfair because Shaun of the Dead and Hot Fuzz have benefited from multiple viewings.  I can admit that I grew more fond of Hot Fuzz after subsequent watchings.  It's almost like Super Troopers - a comedy that really needs additional viewings to catch all of the more subtle comedy that is easily missed the first time around.  As such, The World's End doesn't seem to quite meet the standards of the first two in the "trilogy." The setup to the pub crawl is a bit on the slower side.  But once the movie gets going, it is relentless.  Action.  Laughs.  This definitely has the potential to grow on you as it is easily re-watchable. 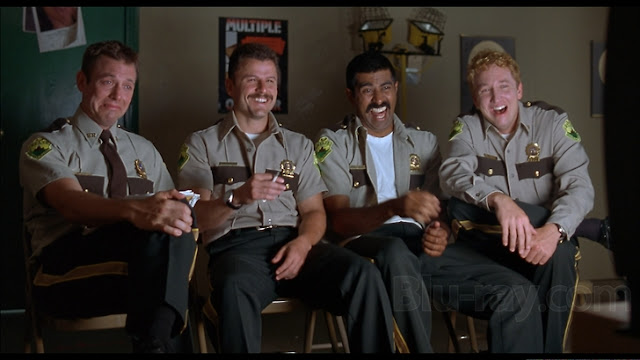 Not owning Shaun of the Dead or Hot Fuzz, I can certainly see myself purchasing a box set of the trilogy upon its inevitable release.  Highly recommended. 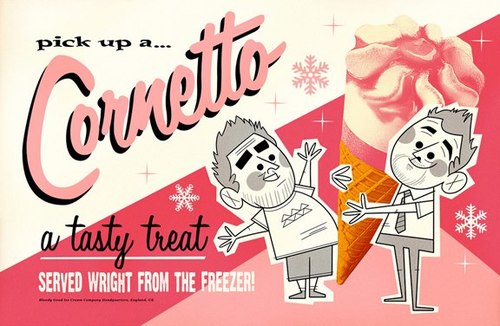 On a side note, Edgar Wright's next movie will be Ant-Man for Marvel.  While I was never much of an Ant-Man fan, I am very excited to see his take on a superhero movie.